Our team is made up of forestry and agroforestry experts and industrialists capable of analysing and understanding an ecosystem and implementing multiple cultural practices in order to create and secure sustainable sectors built around a permanent contribution of innovation.

Racines de France is a young and innovative company located in Montpellier, in the heart of Occitania, the second most forested region in France. We develop innovative nurseries for the production of forest plants and seedlings using very high technologies. In addition to our ability to meet the demands of foreign countries, we have an agroforestry test site in Castries for which we were awarded the title of 6th best project in the “Tree of the Future” competition organised by the global group Accor. 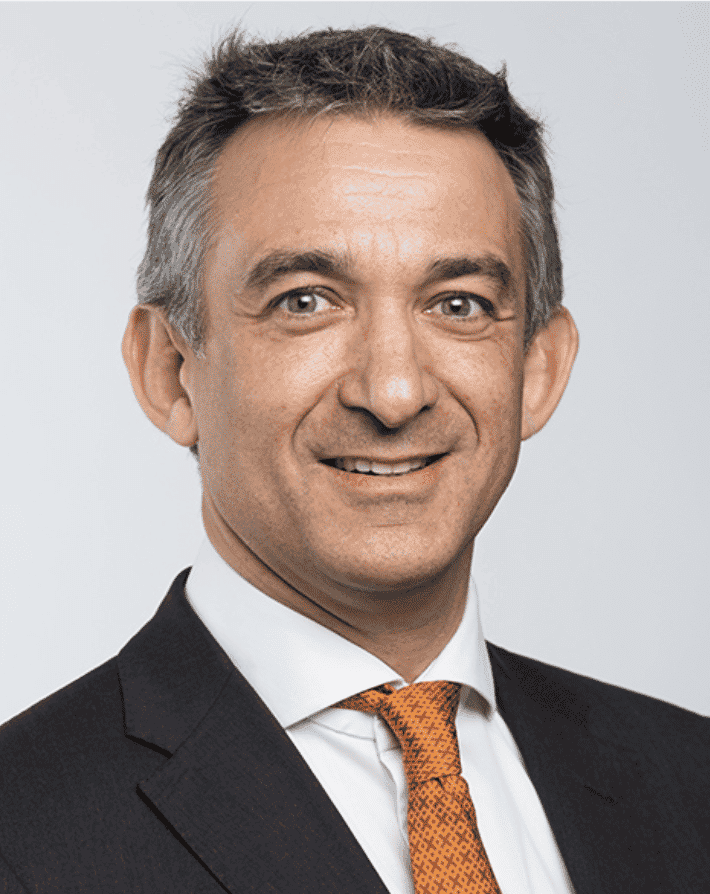 Forestry and agroforestry expert, wood energy industrialist, Yann Fortunato manages a group that acquires forest estates in France and around the world

Recently elected President of Fibois Occitanie, the forest and wood interprofession. Yann Fortunato is also a member and President of the Occitanie log brand. He is also elected to the CESER Occitanie representing the forestry and wood sector. He is also a member of the office of the President of the commission of the National Federation of Wood, grouping the industrialists of the sector. His missions and representations make Yann Fortunato one of the main contributors and ambassadors for an ambitious French forestry policy.
His field of expertise extends to the place of the tree in the forest, in new agricultural and agroforestry paths, in the revegetated city and, more generally, in the management of plants.
An industrialist, Yann Fortunato also owns forest land in France and around the world. He sets up and manages agroforestry projects.
For the forestry part, Yann Fortunato defends the central place of the forest for the balance of our societies at the interconnection between industrial needs and environmental and societal necessities.
In agroforestry, he conceptualised and gave birth to a cultivation scheme for almond trees and PPAM (aromatic and medicinal perfume plants), more precisely rosemary and lavender. His project was selected as the 6th best project in the “Trees of the Future” competition organised by the Accor group.
Passionate but also aware of the role of bees, Yann Fortunato became a beekeeper. In this way, he incorporates plant diversity into his forest and agroforestry itineraries for the benefit of bees and restored biodiversity. 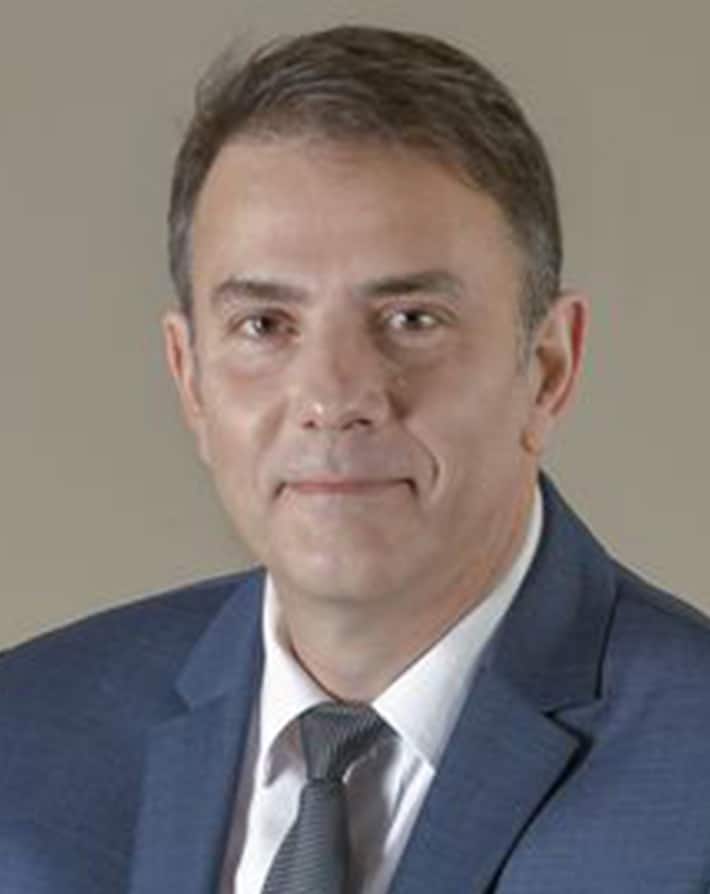 Philippe Nérin is an innovation expert with 30 years of experience in national and international companies. He is President of SATT AxLR in Occitania, has chaired all the SATTs in France for the period 2018-2020 and has advised the French government on strategic investment axes. He received the Shinkinchi Horiba Innovation Award (Japan) for his industrial achievements in the field of health in Kyoto in 2012. He is specialised in industrial development based on innovations from Research & Development.

Production of construction elements for housing or composite materials for industry.

Construction of an innovative nursery for the cultivation of cashew trees and endemic species of interest.